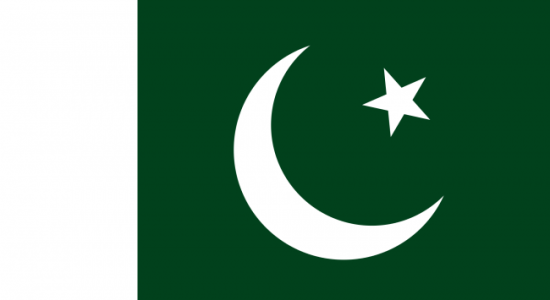 Pakistan never has deficiency of talent and knowledge. Few circumstances can let it stand in queue of developing countries but the fact is that Pakistani people have most creative minds. Currently, Pakistan is facing huge energy crisis but still Pakistani nation is alive with high hopes. There are few mentors who has done tremendous jobs and invented brilliant machines or devices which are not only economical but are able to grab nation out of the crisis. If these technological appliances get communized they can highly support morale of Pakistani nation, can overcome energy crises, would help in boosting economy of Pakistan can flourish name of Pakistan among developed countries.

High petrol prices load shedding of CNG is a common dilemma for Pakistanis. Price of petrol and other petroleum products rises frequently. The need of nominal and cheap fuel alternatives is very high. To make transportation working and serving Pakistan has invented water car. This car works and serves like common vehicles but gets routine water in its fuel tank. This is an amazing invention that should be inaugurated and launch soon in Pakistan. Shortage of electricity is another major concern in Pakistan. It is a country where common people spend 12 to 16 hours per day without electricity, still than they have to pay high for electricity. Generators or UPS’s are although playing keen role in facilitating people but again both devices also demand huge money amount. In comparison of generators and UPS a solar panel is very cheap and must be initialized in Pakistan. A solar panel gets charged with sunlight and then works as electric power supplier. Solar panels can help in any regard and can easily replace electricity supply. Moreover, Pakistani solar panel rickshaw has also been invented which is very beneficial.

In 2014 a Start-up Company by the name of Go-Fig Solutions entered into a competition called Startup Cup Pakistan. They had a simple concept. Eliminate Terrorism! Sounds simple enough. This group of forward thinking Pakistanis had developed an algorithm to detect where the next International terrorist attack would take place. The algorithm was based on complex behavioral patterns and data-mining techniques. It has a success rate of an outstanding 35%. Go-Fig after that won the World Start-up Cup as well. Most of the imports and international trade of Pakistan get disturbed due to terrorist activities in Pakistan. The above algorithm or similar algorithms can save Pakistan from any other terrorist activity and hence Pakistan can approach international markets. Pakistan is facing huge problem in making availability of petrol sufficient and purchase of petroleum products from international market is very expensive. In past days a Pakistani student has invented procedure through which production or bio ethanol is possible through waste tissue papers. Production of such petroleum product on ground level can enhance efficiency of other petroleum goods and moreover bio ethanol through tissue paper is environmental friendly.