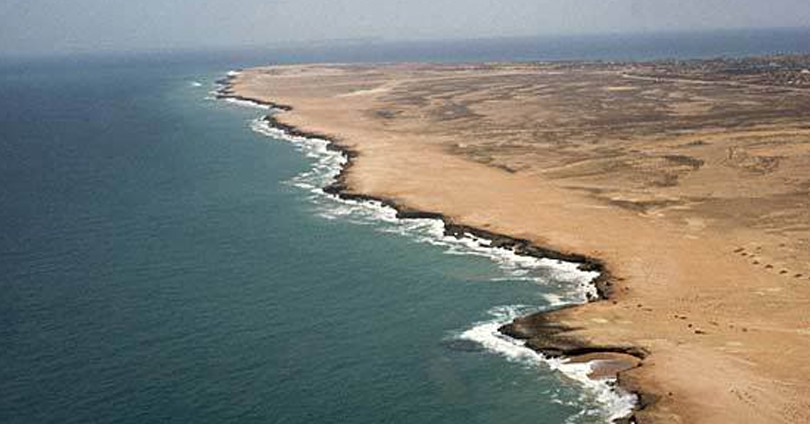 UN Maritime Commission has completed and finalized its review on March 19 and accepted the claim of Pakistan regarding rise in its territorial waters. With approval of UN, Pakistan’s sea boundaries have gone beyond 200 nautical miles, reaching to 350 nautical miles while making Pakistan the first country in the region whose sea limits has increased.

The Spokesperson of Pakistan Navy stated on this momentous occasion:

“Acceptance of Pakistan’s demand by the United Nations will also enhance country’s resources.”

The case for extension in maritime boundaries was presented by Dr Maleeha Lodhi in UN on March 10, 2015.

It is important to mention that the project to enhance the maritime boundaries of Pakistan was initiated in the year 2005 by mutual efforts of Pakistan Air Force and National Institute of Hydrography under full support of Ministry of Science and Technology Pakistan.

Later, UN Commission approved the recommendations of Pakistan Continental Shelf after continuous analysis and research. With the extension in continental shelf, Pakistan will enjoy full control on the marine resources under the Arabian Sea.

On the contrary, Pakistan has successfully settled coastal territorial dispute with the Kingdom of Oman which will lead us to a prosperous era of development and industrialization in the newly operational Gwadar port.