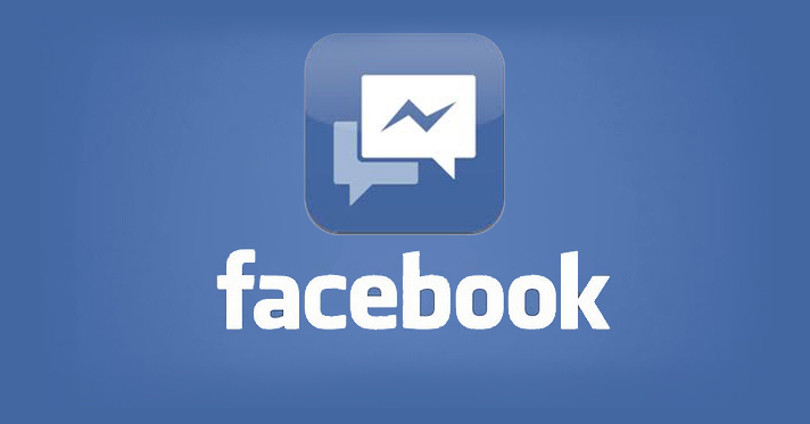 It is sufficient to send a message to send money to your contacts. The Facebook network will add that feature to your messaging application, which will only be compatible with debit cards. At first, it works only in the US.

Facebook has just announced that its messaging application will have a new feature, which allows users to send money to their friends through a message. First you need to register a Visa or MasterCard (credit or debit) card and then start a Messenger conversation with a contact, select the new button with the “$” symbol and enter the amount you want to transfer to your friend.

The social network ensures that the operation is performed immediately, but may take up to three days to appear in the accounts, depending on the banks. Like other similar services like Snapchat, transfers on Facebook Messenger will be completely free for the user.

On the issue of security, the company explains that remittances use a system to point encryption that protects information from debit and credit cards. This is the same security platform that protects payments, games and advertisements in Facebook. Furthermore, the system is also monitored by specialists for suspicious activity.

The new tool has been developed by David Marcus (previously worked for PayPal) for Facebook Messenger. Clearly, Facebook aims to compete with the previous management company offering this new service.

The company ensures that payments will be made ​​easily and safely, while support holding a conversation, either by mobile phone or by using the messaging system of social network on desktop version.

In both cases a new icon, identified with the dollar sign, to perform the transaction appears. The function begins to be available in the US and so far there are no plans to bring it to other countries.