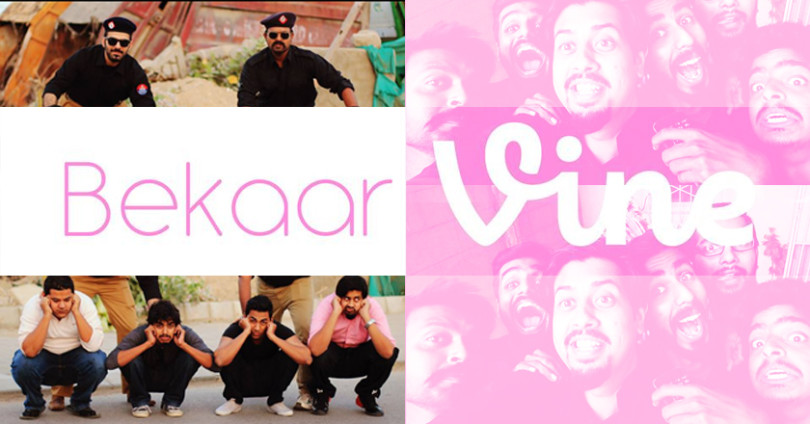 What is vine how it helps in earning

Vine is a popular video-making, social-media app which includes making of short, sixty-second videos which can be viewed by those following the user. These vines are growing every day with more Vine stars entering the new industry. The most popular ones of these Vine stars can earn up to half a million dollars a year. Most of these vine video celebrities belongs to Pakistan but residing abroad. Ziad Ali, Furqan Shyk, Shahwez Khan, Sham Idrees are very popular on social media.

Some of these popular stars make videos of different self-chosen genres in which some may focus all their work on perhaps breaking stereotypes, while some may be focused on comedic content. Some users like to show cool tricks that they know, while others express the talents they possess, like singing, dancing, instrument playing etc. Some even like telling their story, and their everyday activity in an interesting way, through these sixty-second videos. These videos are now getting longer but this idea was invented for smartphone users. So with consistent content and a good fan following, Vine users can become Vine stars and earn money through their work. How, you ask?

Google helps Vine stars through sponsorship or many times the company searches through Viners based on the criteria of popularity, type of content, and other ways of making sure their investment is worthy.

The stars in return, subtly, promote content of other companies. One Vine star, for example, is shown using an HP laptop, while another is shown promoting food products like Nutella, in their own creative ways. What they get paid is based on the reach of the content and popularity of the star itself, which is constantly monitored by the companies or sponsors. The payment varies between $1000 and $20,000 per video. For some of these stars, their Vine videos have become the main source of their income while some are trying to expand their career into becoming actors on a bigger screen like Ghazanfer Jafri, an outstanding actor from bekaar vines. They use social media to get maximum exposure before they step into the outside world.