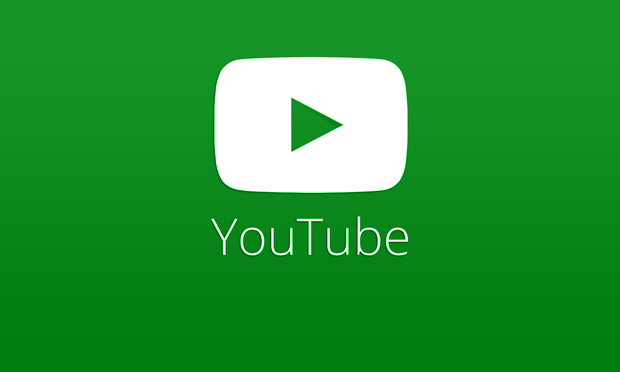 On September 17, 2012, the Pakistan Telecommunication Authority (PTA) ordered access to YouTube blocked, after the website did not remove the trailer of Sam Bacile’s Innocence of Muslims, a film insulting Islam and eventually resulting in a ban due to YouTube’s non compliance.

Youtube, which was banned in Pakistan on orders of the Supreme Court of Pakistan, was already accessible through 3G/4G internet services offered by the major mobile operators, is now also browse-able through the largest Broadband provider, PTCL.

Although PTA and Ministry of IT has tried to resolve the ‘issues’ which lead to this ban, but to little, or infact, no success so far, and no solution insight. So, despite no official directive to unblock the video website, this soft access is generally welcomed and accepted by the internet users.