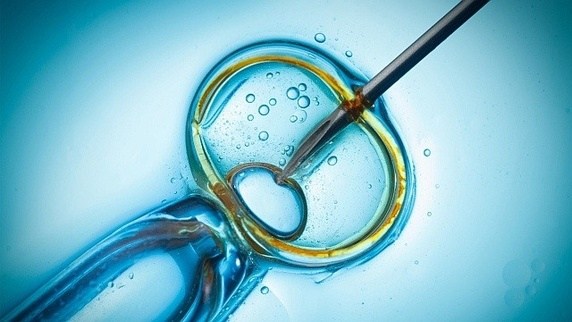 Pakistan’s Federal Sharia Court has made groundbreaking decision; test tube baby procedure has been approved in the country on a condition that male sperm donor and female receiver can only be legitimate married couples.

The hearing of the case was headed by Chief Justice, Federal Shariat Court, Mr. Justice Riaz Ahmed Khan, who led the full bench. The proceedings covered test tube babies and its acceptance in Islam from different angles in the light of sharia.

Ruling gave a verdict that a procedure of fertilizing an egg outside the body, in a laboratory dish, and then implanting it in a woman’s uterus is legal but both the male and female must be husband and wife according to Islamic law.

New ruling also suggests that if any one of the partners, either husband or wife has infertility or if any of them are unable to conceive the pregnancy, then they cannot have test tube babies by having donors out of their wedlock, whether it’s a sperm or female egg.

Therefore, Court said that all third-party assistance for making test tube babies is not allowed in Islam.

Court ruling also asked Government of Pakistan to amend the legislative clauses in the law to incorporate this new ruling that allows test tube babies in certain cases only.

Court said that anyone involved in the procedure of test tube baby, while failing to comply according to defined procedures as per sharia court, will be committing a crime.

Order also said that doctors, surrogates, sperm banks and egg banks are also not allowed to operate after this and that any violation should be dealt according to the law.