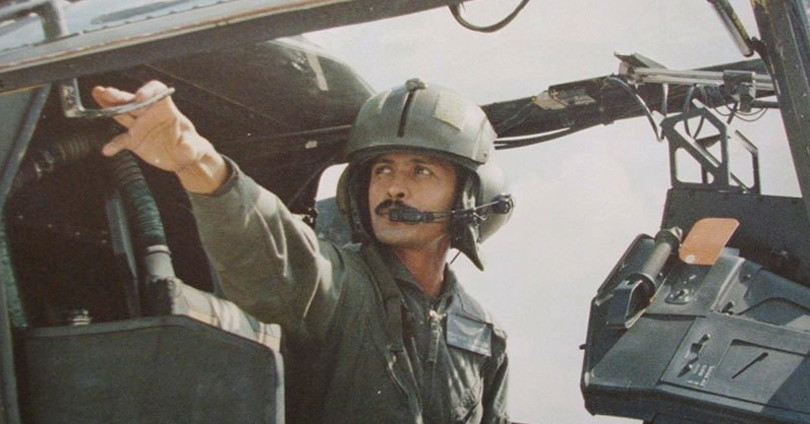 Reginald Foulds served as a helicopter pilot in the Pakistan Air Force. After retiring in 1992, Foulds moved to Canada with his wife. Foulds further stated he has the curiosity to explore and has no fears. He shared his excitement:

I, like the Mars-One team, have a vision to leave a legacy for this world to remember for thousands of years to come. I am determined to do something literally out of this world and be one of the first human for the dawn of a new era – human life on Mars,”

The shortlist applicants for Mars Trip will be whittled down to 24 for the journey which is an irreversible move to Mars, which is to be partially funded by a reality television show about the Endeavour. The Mars Trip is expected to take approximately “seven months” and a recent MIT study found that even if the space junkies succeeded in landing, they would not survive more than 68 days using current technology.