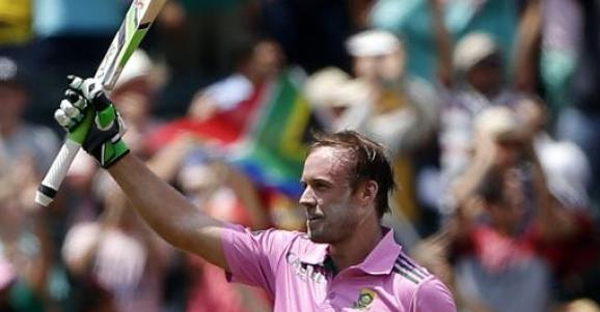 De Villiers amazed cricket fans with 16 sixes in just one hour and set the new world record in the innings of 149 against the West Indies in Johannesburg.

The ambitious batsman spared none of West Indian bowlers and put is full range of strokes to attain the highest record in the history of One Day International Cricket.