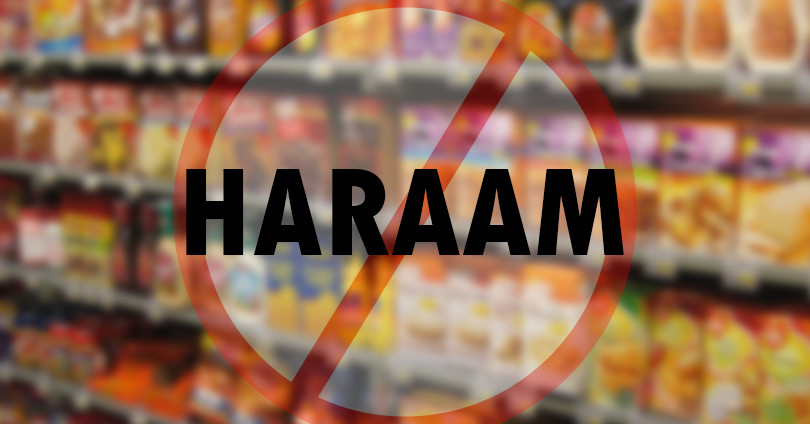 Mian Aijaz, the Additional Secretary of Ministry of Science and Technology revealed a list of 23 items before the National Assembly’s Standing Committee on Monday 23 February.

According to the report, 67% of imported food items contain haram elements (forbidden in our religion).

Pakistan is importing these items from different countries including Holland, Spain, USA, UK, Denmark, France, Indonesia for last several years. In addition, people are compelled to eat those items since there is no authority in the country to ensure implementation of Halal standards.

The committee called for ban on sale of Haram items, and convened a meeting of relevant federal and provincial authorities on Thursday to discuss the issue.

The items contain ingredients like white and red wine, gelatin and E120 (an animal based food color).

On the other hand, some of the food items contain haram chicken, slaughtered through “Stunning mechanism” which a prohibited method in Islam.

Similarly, there are some doubts on some elements, due to lack of proper source or traceability to ascertain the Halal status.

We hardly know how government has allowed the sale and purchase of Haram items in our country, but now it is high time to ensure the sale of Halal items and prohibit the Haram food edibles in the consumer market.