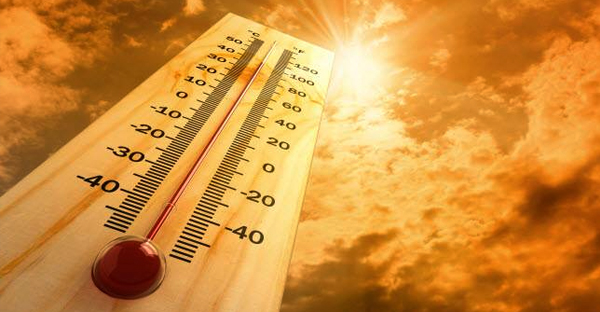 The year 2014 was one the 14 hottest years ever recorded on Earth. According to two different reports released on Friday by two major US agencies, drive the argument that humans are altering the earth’s climate by burning fuels that emit greenhouse gases. Since 1880, when the first measurements began performing, the average temperature of Earth’s surface has warmed by about 0.8 degrees Celsius.

Separate studies by NASA and the National Oceanic and Atmospheric Administration (NOAA) showed that, except for 1998, ten of the warmest years recorded have been after 2000. It is also clear that the record heat observed in major ocean basins around the world.

The reports come at the beginning of a year in which representatives of nearly 200 governments will meet in Paris to try to sign an agreement limiting global warming. This is to avoid floods, droughts, heat waves and rising sea levels, of which the increase in emissions of greenhouse gases resulting from burning fossil fuels like coal and oil blamed.

This constant climate change and global warming is endangering various animals specious as well. Now the only way to reduce climate change is to use energy efficient home appliances, eco fuels, and earth friendly industrial goods.