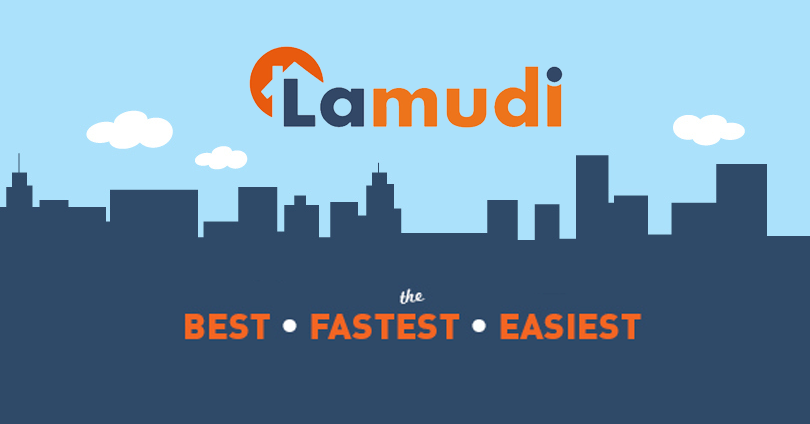 Lamudi, the German Rocket Internet backed real estate listing has recently accelerated its expansion in Asia and Latin America and announced that it closed a financing of $18 million (16 million euros). The funds come from a trio of investors consisting Asia Pacific Internet Group, German Holtzbrinck and Tengelmann Ventures. (Lamudi raised $7 million in 2014).

Launched in 2013, Lamudi is providing tremendous real estate services in 32 countries. Lamudi is the leading property platform in Pakistan with 130,000 active property listings. It has opened eight offices in major cities and signed more than 1000 real estate agencies across Pakistan.

“Of the more developed markets, we must show that we offer a better service than our competitors, while in the countries where we are precursors such Myanmar and Bangladesh, we must convince the sector immobility of interest to the online advertising.”

These new funds will be dedicated to the pursuit of the portal expansion in emerging markets. Lamudi will also develop new services. Lamudi also revealed that it has merged its businesses in Asia and Latin America to make ‘Lamudi Global’.

On the contrary, Lamudi.pk’s Country Director, Saad Arshed, stated at a media briefing:

“This will help Lamudi expand its operations in Asia and Latin America, whereby its operations in Pakistan will also get tremendous benefits through this funding. Lamudi received the multi-million dollar investment after merging its businesses in the two regions, to form one company called Lamudi Global”.

Lamudi is practically pitching the internet to property developers and real estate agents who still rely on old fashion offline channel for business.