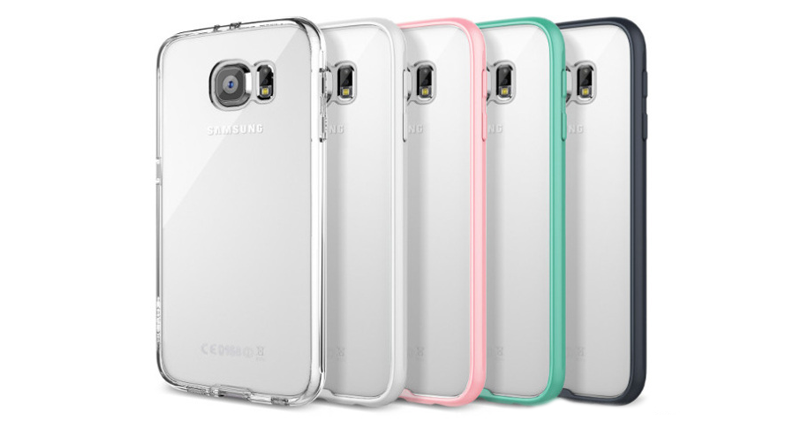 The leaks are a growing problem for handset manufacturers. In the past, we were allowed to know important details of the new models, but now the final design with great detail and in some cases the technical specifications as well. The WOW factor is long gone and presentations lose most of their appeal.

Like others, the Samsung Galaxy S6 is not immune to this and now we know their final design. However, Samsung will unveil Galaxy S6 in the coming month.

These leaks occurred in recent days that fully reveal the design of the product of the Galaxy flagship. The construction plans of the devices, their dimensions and design has been confirmed. The Samsung Galaxy S6 will have dimensions of 143.30 by 70.81 by 6.91 millimeters thick, the same as the Apple iPhone 6. In addition, it is a slight bulge shown in the camera and there will be a fingerprint reader.

Aside from all that, Galaxy S6 is improved on the previous model that carries over the premium touches we first saw on the Note 4. The camera flash is shifted to the side of the camera and its sensors are shifted from front to different sides.

This time the cases are of the transparent type, leaving us further exposed to what the Galaxy S6 is quite possible to look like with heavily rounded corners, taller home key, and slim body chassis with a glimpse of iPhone 6.

However, a new report suggests that Korean company is gearing up to release both a “curved-display” and “standard-display” version of the Galaxy S6 in the coming month. This will not be the first curved screen product from Samsung, we have already seen Galaxy Note Edge, which was released last year.

According to Bloomberg, the curved-display version of the smartphone will have a unique display, covering three sides. The report also states that both versions of Galaxy S6 will have 5.1-inch screens and will use Samsung’s most advanced processor chips. Moreover, both versions will have an “all-metal” body, as compared to its predecessor, Galaxy S5.