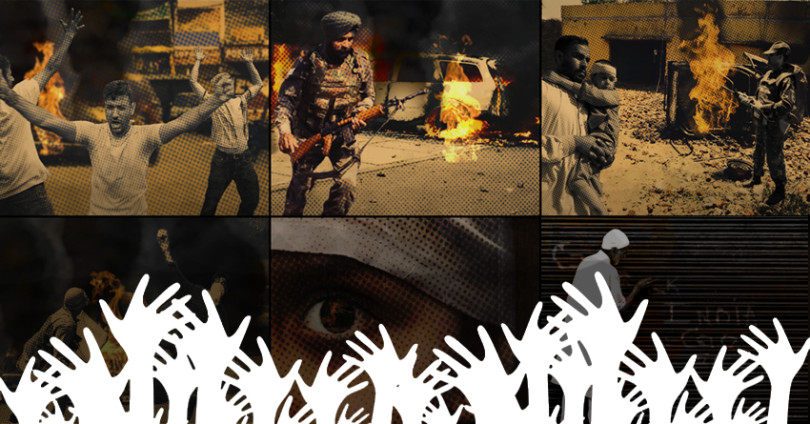 The nation is celebrating 5th February as a day of solidarity to show Pakistan’s support and unity with the people of Indian-Occupied Kashmir, their ongoing freedom struggle and to pay homage to innocent Kashmiri martyrs who had lost their precious lives fighting for their right of self-determination and Kashmir’s freedom from India.

Pakistan started observing Kashmir Solidarity Day in 1990 for the first time on request of Mr. Nawaz Sharif, who was the opposition leader and chief minister of Punjab. Mr. Sharif appealed for a nationwide strike to protest against the illegal Indian Occupation of Jammu and Kashmir. Now people organize rallies, conferences and seminars to support the Kashmiri freedom movement.

Origin and evolution of the Kashmir conflict:

Pakistan supported the Kashmir cause on every platform. We fought wars, sacrificed East Pakistan and now facing Indian infiltration in Baluchistan. Still, our heart beats for them. Pakistan has tried everything to promote the decrease in tension to avoid open war with the nuclear risk involved.

Pakistan always supported the mediation attempts and peace process. It has been more than 67 years and despite Indian atrocities, Kashmiris have not given up their struggle. Our deepest concern is to see them Independent with their decisions.

“Azadi, (Freedom) is the only thing the Kashmiris want. Denial is Delusion”