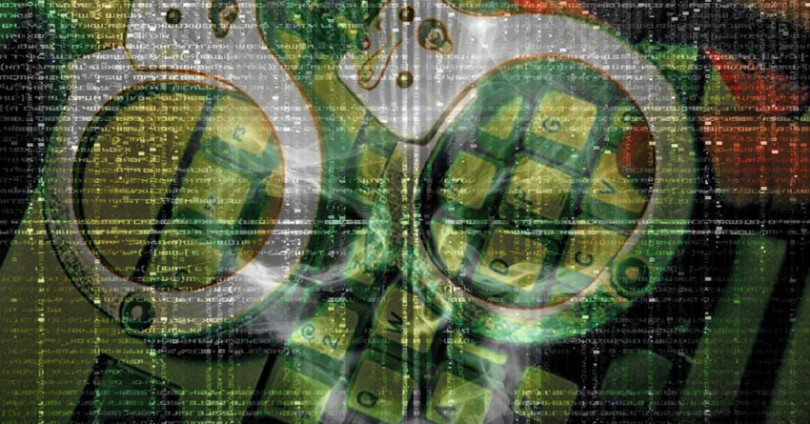 A parliamentary panel has presented a draft of Cybercrime Bill 2015 before the Standing Committee for approval on Wednesday. However, the committee has rejected the bill, whilst Chairman on IT has formed a committee of four MNAs to review, amend and finalize a new within two weeks. Later, the proposed bill will be presented in Parliament before moving on to the Senate for approval.

What is Cybercrime Bill?

Cybercrime Bill 2015 proposes severe penalties for cybercrimes, while imposing restrictions on freedom of expression and giving security agencies wide powers of digital surveillance on all illegal cyber activities including terrorism.

Critics of Digital Right Foundation have mentioned that while this draft contains strict surveillance of cyber activities and procedures to prevent cybercrimes, some of its provisions violate international standards on freedom of expression. Moreover, the bill endangers free speech and lacks procedural safeguards against surveillance activities carried out by intelligence agencies.

Cybercrime is a serious threat but there is no law for its prevention and trials. Even the courts cannot accept evidences against cybercrimes due to absence of anti-cybercrime laws. If the Senate approves Cybercrime Bill, the Cybercrime Law will facilitate agencies to curb terrorism and illegal activities on our cyber space. Let us hope for the best, if standing committee comes up with an amended version, which is agreeable to all.