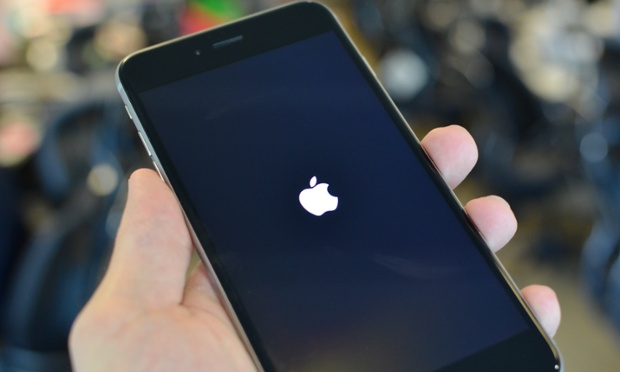 The following is only a temporary fix & not tested with many iOS & iPhone versions.

The latest iOS bug causes Messages app to crash and in some cases causes the iPhone to reboot when a certain text (highlighted in box) is received. So without getting into more details, the following are the suggested fixes.

We hope the above fixes resolve the issue for you and give you some relief from your naughty friends and enemies who are exploiting this bug.

The following is the official response from Apple about the reported bug:

“We are aware of an iMessage issue caused by a specific series of unicode characters and we will make a fix available in a software update.”