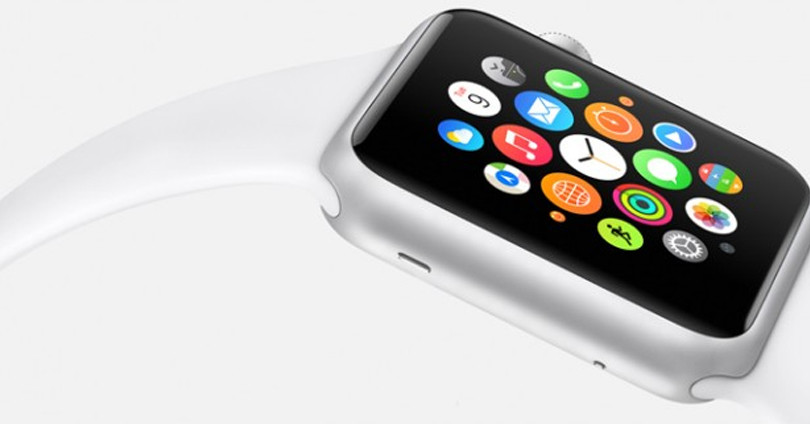 A Smart Watch with 38 Models

And another thing they can: DISPLAY THE TIME. At the first performance of the device Tim Cook actually went to this aspect, because the company attaches great importance to this: The Apple wants the SmartWatch at the most important task of a clock, the clock display can only minimal deviations occur.

Like on the iPhone, there is a home screen. Here are small apps to find, for example, iMessage, Siri, Weather Forecast, and the like – just the typical tasks of a SmartWatch (as already many products out there from the rivals).

There is an App Store. Consequently, we will not only get pre-installed applications from Apple. In addition, third-party has already developed additional features or enhancements to their iPhone apps.

Apple will not only appeal to techies with Apple Watch. Placements in various fashion magazines make it clear how serious Apple with the clock as a fashion object.

Apple presents the clock from technical to sporty with highly elegant to fancy-colored. There are not only the bracelets in different colors, but by starting from three different models:

*For slender arms there will also be a smaller version.

The manufacturer therefore puts on a great customizability from the exterior. This is complemented by the possibility of the ads (dial etc.) to also configure according to personal preferences.

The Apple Watch as fitness tracker and Sports Clock

Each version of the Apple SmartWatch has a heart rate monitor and a unique speed sensor. The latter detects body movement and calculates the calories burned. Logging in heart rate is particularly useful for training and is done using optical sensor. In addition, the clock uses your GPS and Wi-Fi connected the iPhone to measure distances and speeds well.

Operation of the Apple Watch

A reasonable operation of the many features on such a small touch panel is clearly a challenge. Apple has therefore designed a new user interface.

By pressing, the screen is activated. Wipe is on the touch screen is possible that also distinguishes between the clock tap and pressures. A small wheel is also there for better control.

The Apple Watch will be perfectly integrated in the Apple universe: For example handoff does not only between Mac and iPhone, but also between iPhone and iWatch.