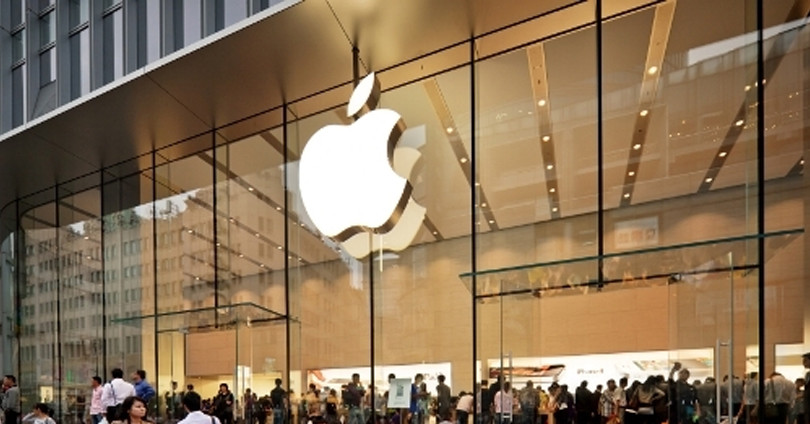 Apple is working on an electric car project intended to compete with General Motors, Nissan and Tesla. According to the Wall Street Journal, the “Titan” (proposed name for the electric car) resembling a minivan.

On the contrary, The Financial Times also reports that the Apple brand is currently recruiting experts in technology and automotive design to conduct research in a “secret laboratory” outside its California headquarters. The Financial Daily stated that these specialists are in charge of teams with dozens of employees.

This is what reveals the Wall Street Journal, in its issue of 14 February.

“We learn that this vehicle would have the form of a minivan. Hundreds of employees of the group assigned to this secret project called “Titan”.

In the meanwhile, several executives from Apple are in talks with with car manufacturers in Australia.

Apple unveiled in March 2014 called a CarPlay software enabling the driver of a car to access the address book of the iPhone, to make and receive calls or listen to voice mail without ever leaving the steering wheel of the hands. One of the last specialists recruited from Apple lab is responsible for research and development of Mercedes-Benz in Silicon Valley, says the Financial Times.

The interest of Apple for the car is not new. In 2012, the management of the firm confirmed the deceased boss of Apple, Steve Jobs, was preparing a car, already dubbed iCar. Steve Jobs wanted to build a car spectacularly designed because according to him, the manufacturers do not pay enough attention to the aesthetics of their models.

Apple’s project would compete with the more Tesla electric car company looking to enter the next two years in the garage of the American middle class by developing a compact sedan, the model X.
Apple, whose market capitalization exceeded $700 billion this week, posted a record profit of $18 billion in the fourth quarter.

“Apple hopes to make his mark in the market for electric cars as it did in smartphones with the iPhone,” said a source close to the matter. Apple will need “several years” before his car came into existence and the group could ultimately decide to give it up. However, the number of employees and senior executives involved show that the project is “taken seriously” by the company.