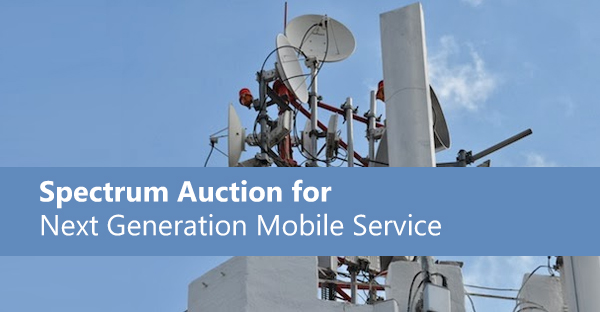 PTA is bringing Next Generation Mobile Service in Pakistan. PTA has officially confirmed the dates for consultancy for marketing assessment and attracting new investors for spectrum auction in February and March 2015. Last year PTA has sold four 3G and two 4G spectrums at the cost of $1.1 Billion. It seems PTA is all set to attract local and foreign investment through the expected auction in the coming months of 2015.

“We are hopeful that forthcoming spectrum auction will be an important step in modernization of mobile telephone system. Auction of Spectrum would also result in great benefits to the national economy and huge growth potential waits for industry players including operators, device manufacturers, application developers, distributors, and the consumers.”

The possible Impact of Next Gen on existing Spectrum

The prevailing security situation and SIM re-verification issue has already affected the cellular services in Pakistan. In addition, a tough market competition and lack of internet coverage is worsening the situation. Mobile companies are already striving hard to bag more customers and convert them into regular internet users.

On the contrary, entire cellular network is stuck with planning and re-verification of SIMS. The adoption for 3G and 4G in Pakistan is already slow and it is too early for PTA to bring more competitors in the market. Instead of putting more pressure on the cellular companies, government should support the industry.