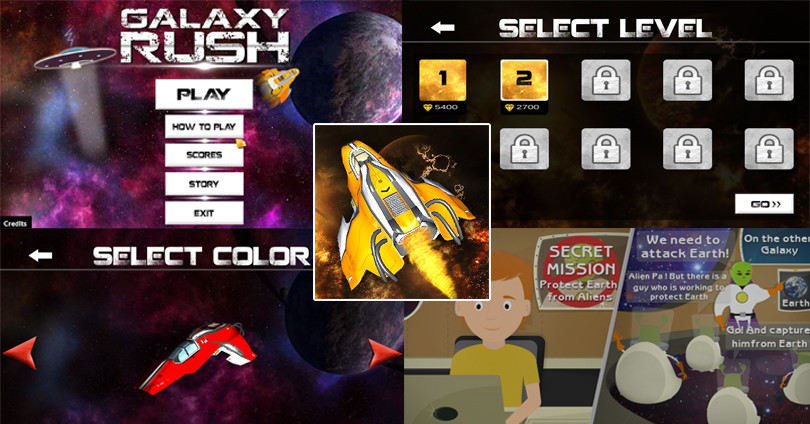 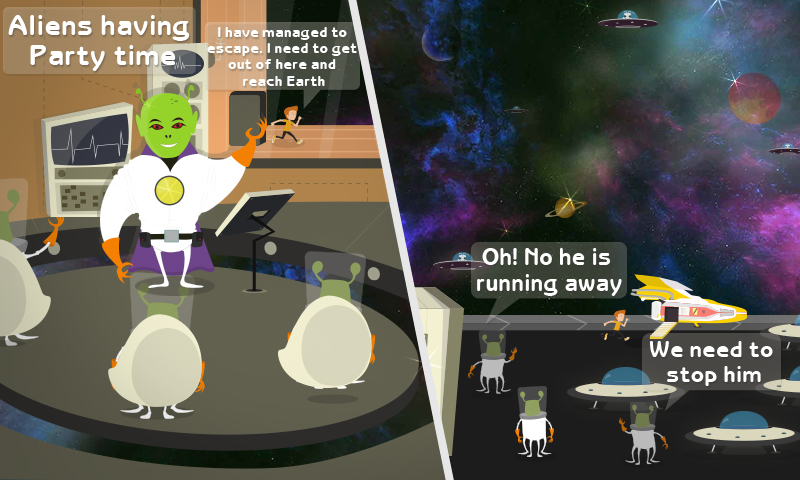 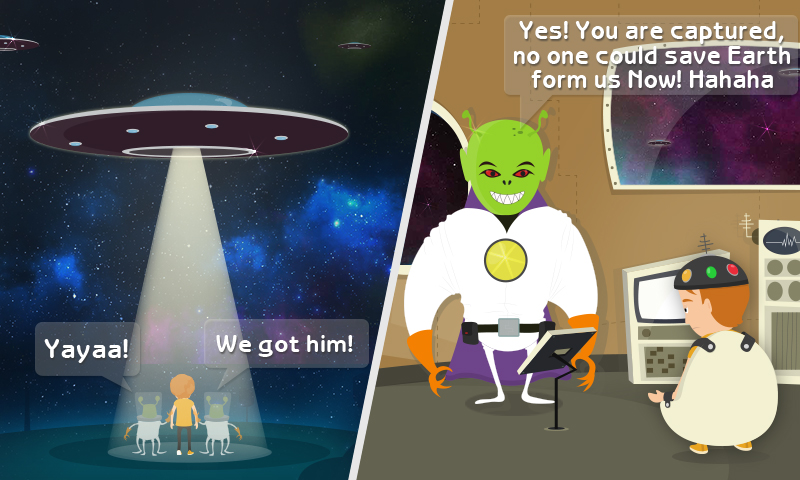 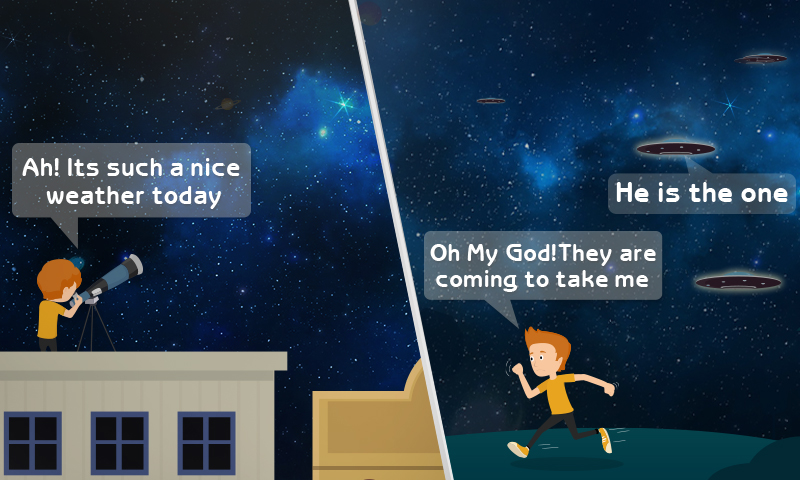 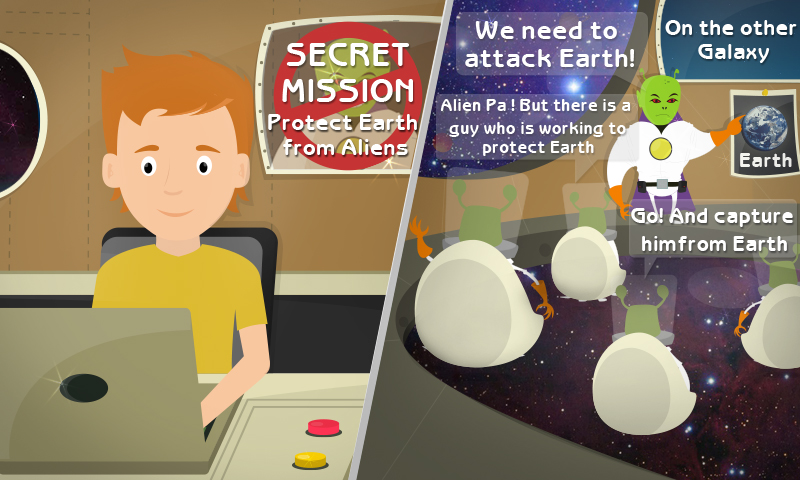 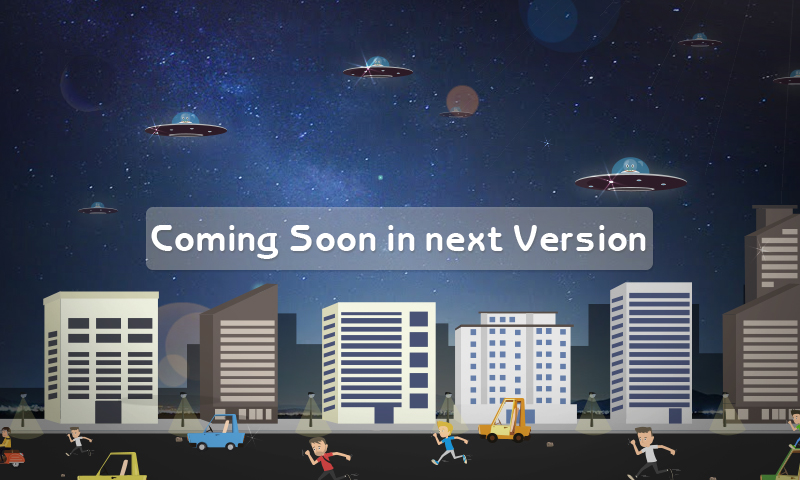 Galaxy Rush is an exciting Pakistani app available on Google App Store that you can download free. Developed by FyreGames (www.fyregamez.com), Galaxy Rush is a creative game revolves around a brave boy who is trying to save planet earth from an alien invasion.

The aliens abduct the boy, before he can do something to safeguard earth. While aliens were celebrating the abduction, the boy narrowly escapes in a modern spacejet, which is the only hope to reach the home again and safe earth. Alien pa orders to block his way back to earth with fire rocks and illusional pathways. This action triggers a war between aliens and him

The only way to get back to earth is to collect “Power Crystals” and destroy aliens in the next world. Galaxy Rush is easy to play fun game, which both kids and adults can enjoy.

The game brings different galaxy levels and complexities. Games play speed is fast and its graphics are in 3D. The game is compatible with all of your devices.

New levels will be introduced soon and will be available and will be released on iTunes Store. Currently, the game is available on Google Play Store through following link: